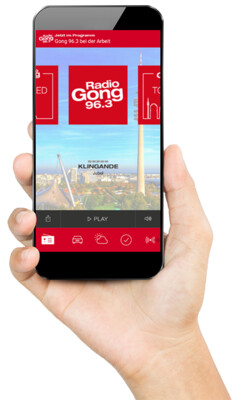 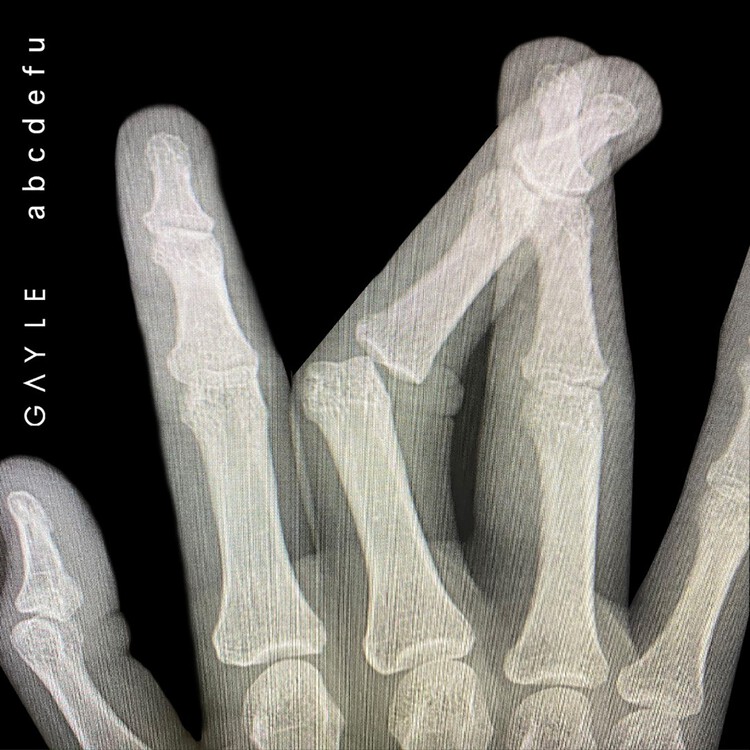 Fearlessly honest and undeniably magnetic, 17-year-old singer/songwriter GAYLE creates the kind of self-possessed pop music that’s empowering for both artist and audience. Since making her debut with the boldly confessional “dumbass”—a heavily playlisted track that premiered in early 2020—the Nashville-based musician has independently released a series of singles built on her unfiltered yet beautifully nuanced brand of songwriting. Newly signed to Atlantic Records, GAYLE is now gearing up to share a new batch of songs revealing her larger-than-life personality and willingness to expose her deepest insecurities and desires.

Her debut single for Atlantic, “abcdefu” arrives as a glowing example of GAYLE’s gift for fusing that raw sincerity with her idiosyncratic and sometimes-irreverent perspective. With its minimalist backdrop of jagged guitar work, the tongue-in-cheek breakup song explodes into a glorious free-for-all at its gang-vocal-fueled chorus (sample lyric: “Fuck you, and your mom, and your sister, and your job, and your broke-ass car, and that shit you call art”). But in a sharp contrast to its thrilling catharsis, “abcdefu” also telegraphs a refusal to compromise her own needs. “That song came from a place of trying so hard to be the nice, respectful ex-girlfriend, to the point where it was negatively affecting me,” she says. “It’s about asking, ‘Why am I being so nice to this person who completely took advantage of me?’, and allowing myself to express my anger about that.”

Growing up outside Dallas, GAYLE first started singing at the age of seven after learning about jazz vocalists like Ella Fitzgerald in school. “I went home that day and wouldn’t stop scatting,” she says. “I loved the idea that you could just sing things on the spot to make everything a little less quiet.” Thanks to her mom, GAYLE next discovered the classic soul singers like Aretha Franklin, whom she still considers her number-one inspiration. “From the first time I heard Aretha, I felt like I didn’t need anything else in the world—I just needed to sit and listen to whatever she had to tell me,” she says. Within the next few years, GAYLE had taken up piano and guitar and started writing songs of her own. “I’d always have a notebook with me, and I’d write in it obsessively,” she says. “Because I was so young, I was mostly talking about emotions I’d never experienced—a lot of times I’d watch a movie, and then try to write a song that created that same feeling.”

Determined to take her songwriting to the next level, GAYLE made her first trip to Nashville at the age of 10 and soon began playing in bars around town. “I very luckily found some people who were willing to write with a 10-year-old, and fell in love with the whole process of collaboration,” she notes. After nearly two years of traveling back and forth from Texas—at one point averaging 90 gigs in six months— GAYLE and her family relocated to Nashville, where she started booking up to five co-writing sessions a week. By the time she was 14 she’d crossed paths with famed pop songwriter/publisher Kara DioGuardi, who promptly took on the role of her mentor. “Kara always pushes me to be the most honest I can possibly be,” GAYLE says. “It’s completely changed my writing, and taught me to really show my vulnerability rather than trying to hide it.” 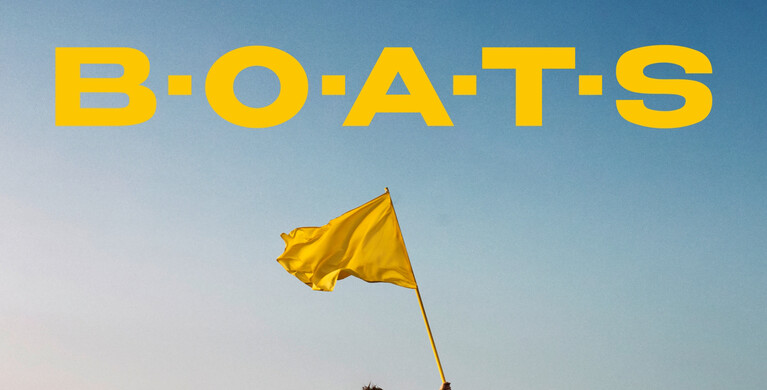 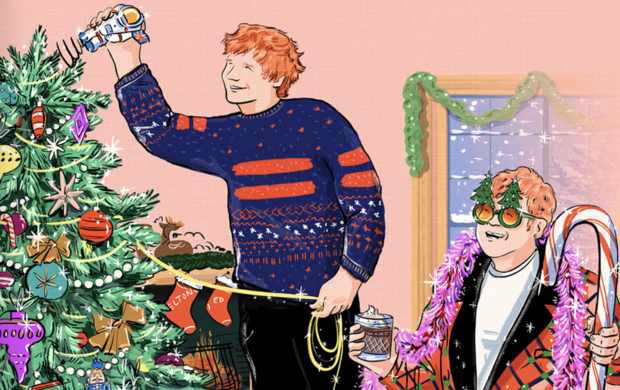 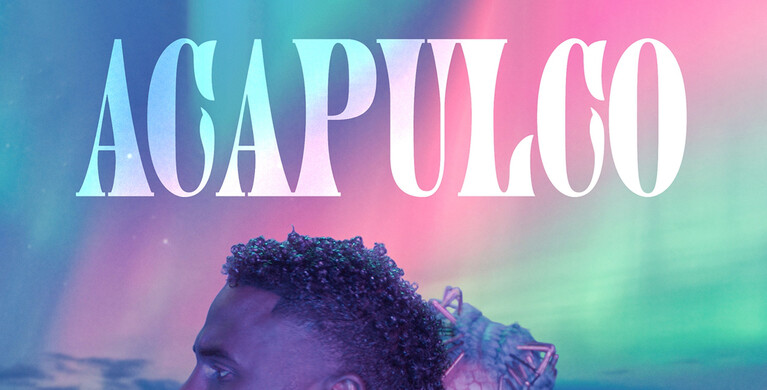